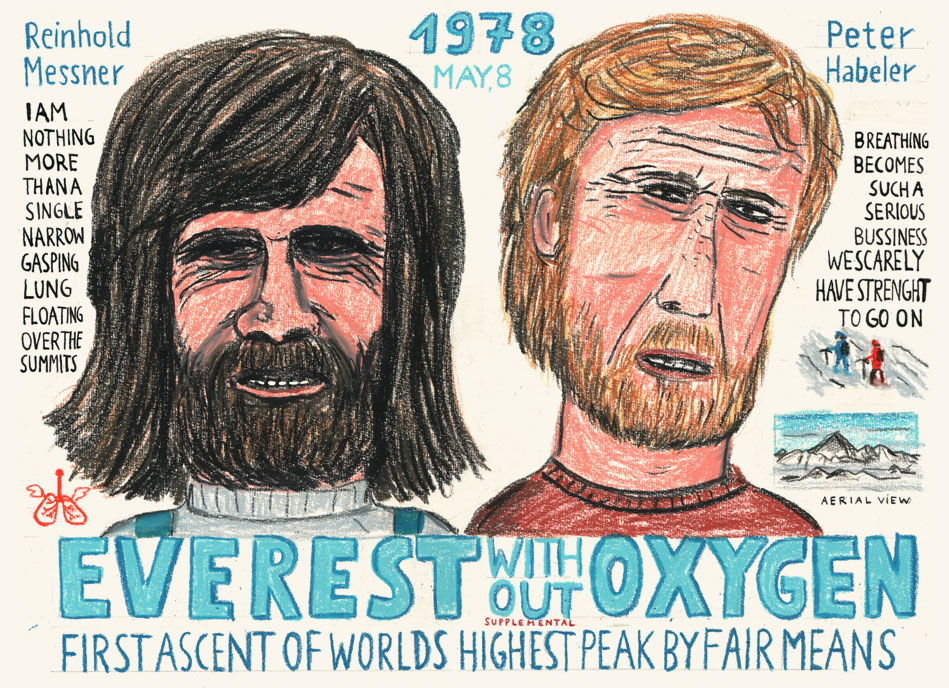 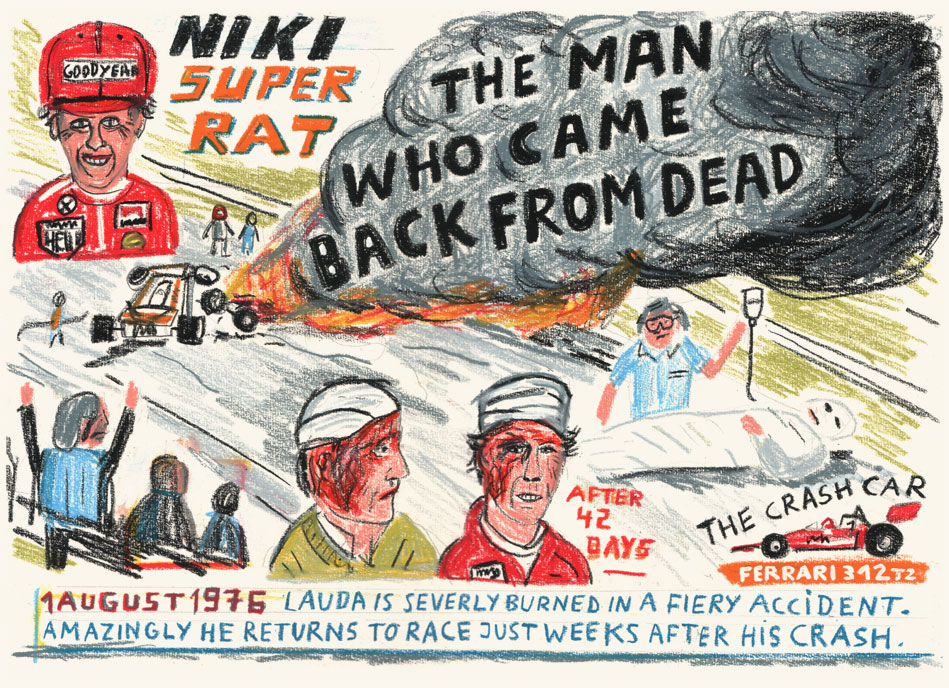 Niki Lauda's face was badly burned in a serious accident on the Nürburgring racing track. 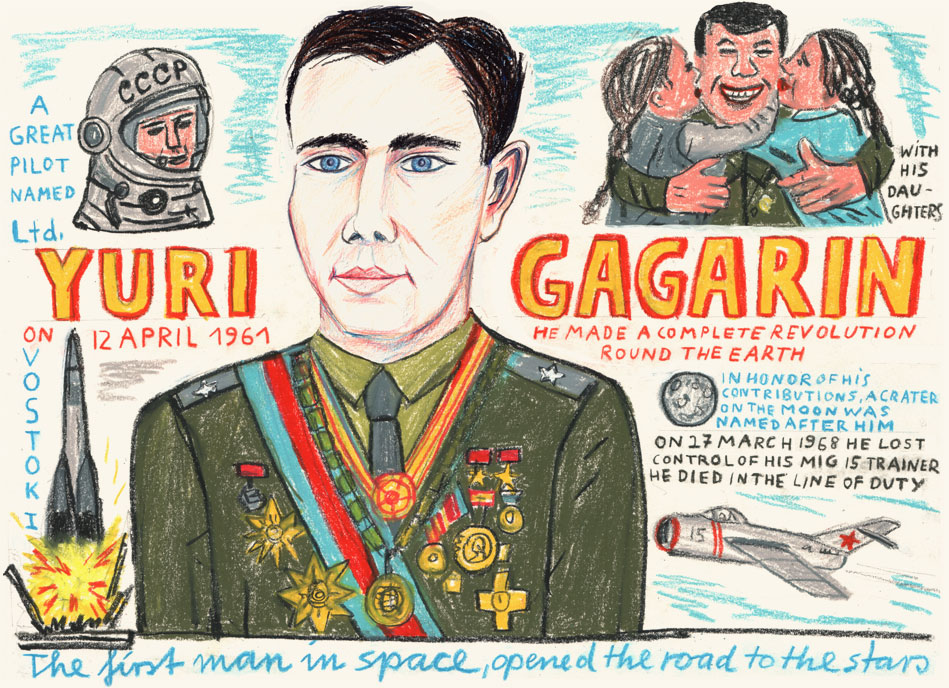 In 1961 he orbited the world in the spacecraft Vostok 1. 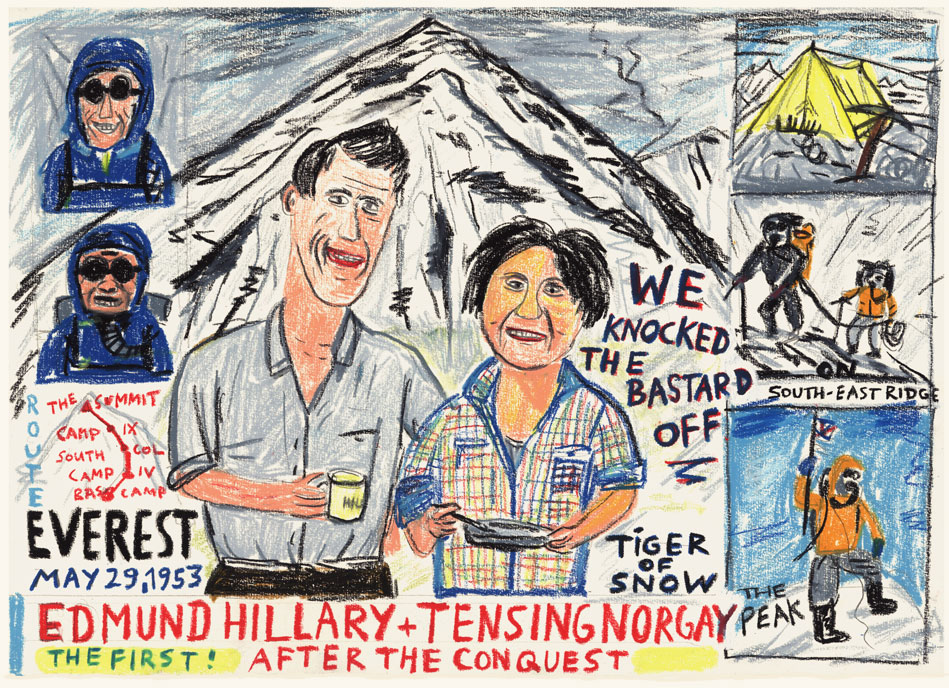 Edmund Hillary and Tenzing Norgay, the conquerors of Mount Everest. 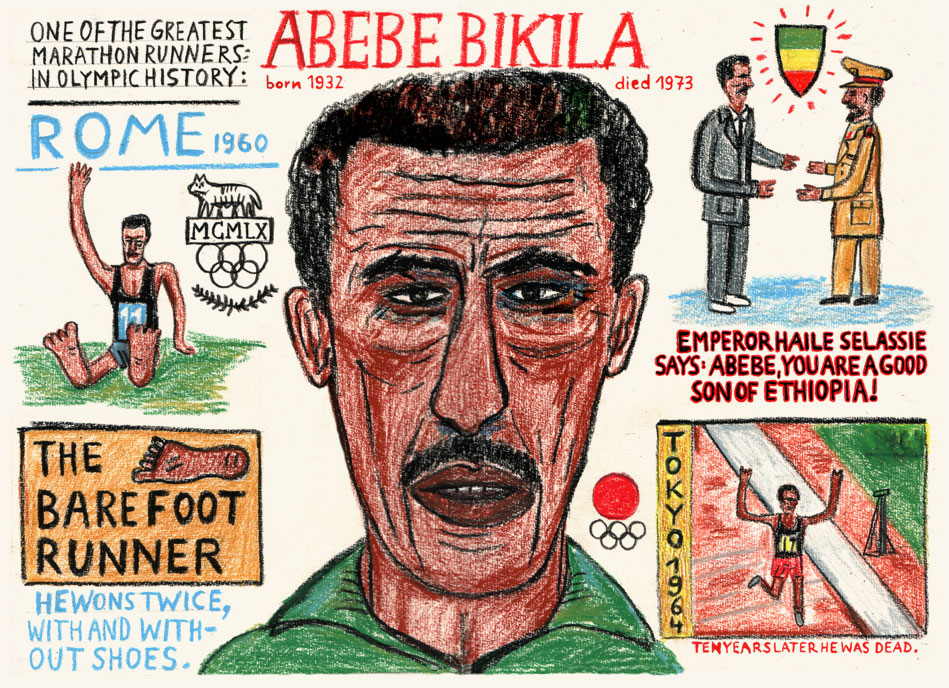 Abebe Bikila, the Ethiopian athlete. He won his first Olympic gold running barefoot. His shoes were worn out and he couldn't afford a new pair. So he returned to how he'd ran when he was a child. 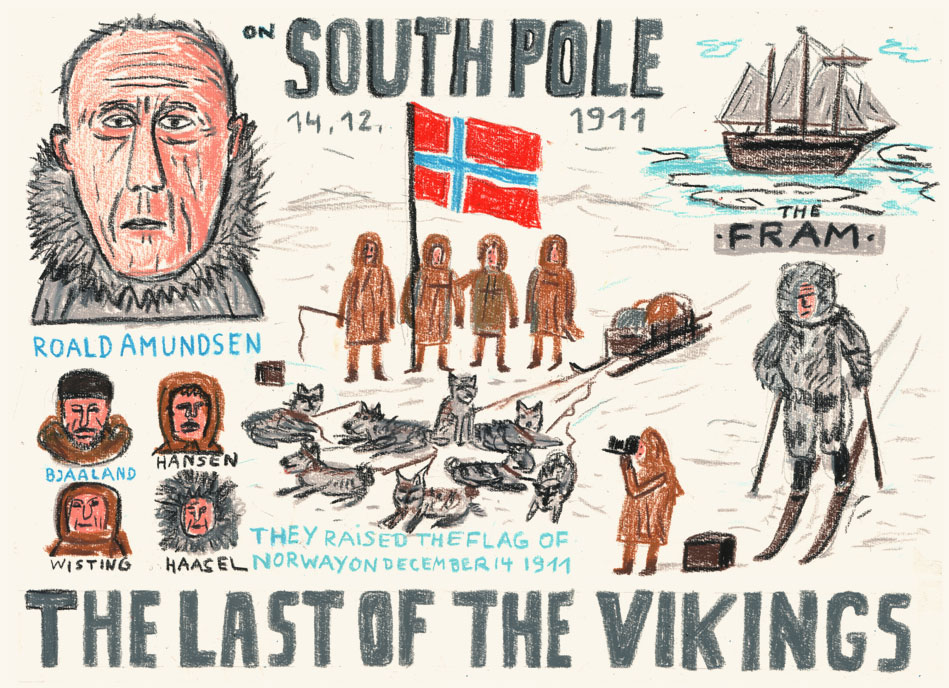 Roald Amundsen with his team of dogs and men  the first to reach the South Pole. Using the traditional winter transport of skis and sled dogs, he safely reached his destination. Robert Scott was the second to reach the Pole. He went on foot and never returned. 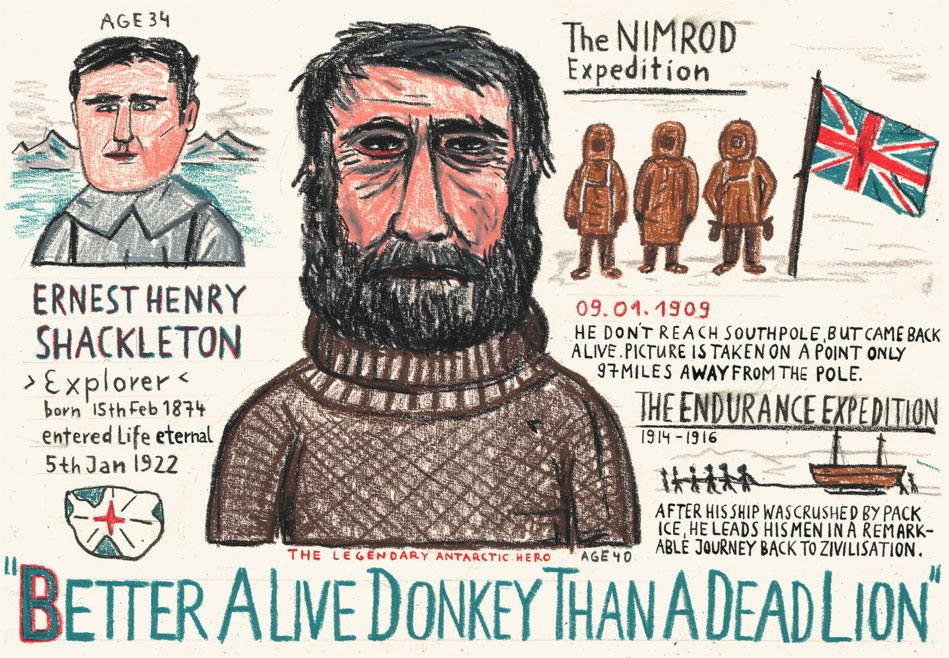 Ernest Shackleton, the legendary British polar explorer. His expeditions often encountered hiccups, but he mastered the setbacks with great aplomb. 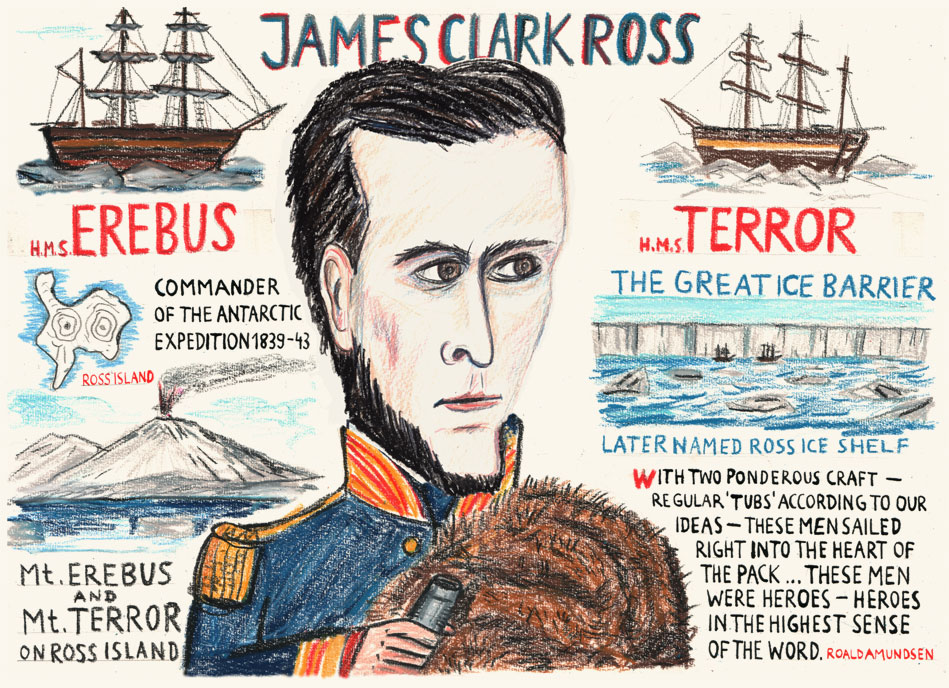